Casings The position of the mounting bosses of the SQ4 gearbox shell is different to the other models in order to move the gearbox sprocket further to the left.

The sprocket seals and washers have always confused the hell out of me but I think I have got to the bottom of it. From 1931 there were 2 flat steel discs and a circlip; the washers were altered and a felt washer and split ring were added at some time between 1937 and 1940; 1948 saw a further improvement with a change to rubber for the seal and the washers and split ring changing again. We have made a housing that takes a modern oil seal, which will replace both of the later arrangements; the only original part that is retained is the circlip. The change to the seals was denoted by an ‘X’ prefix to the gearbox number and was applied to the singles from January 1937 but not on the Square Fours until 1940. As kickstart cases that carry the number may have been changed or the numbers polished out a check can be made by measuring the depth of the housing, if it is 11/16” our seal conversion will not fit, the depth of housing on the later gearboxes is 13/16” and will accommodate the seal conversion. 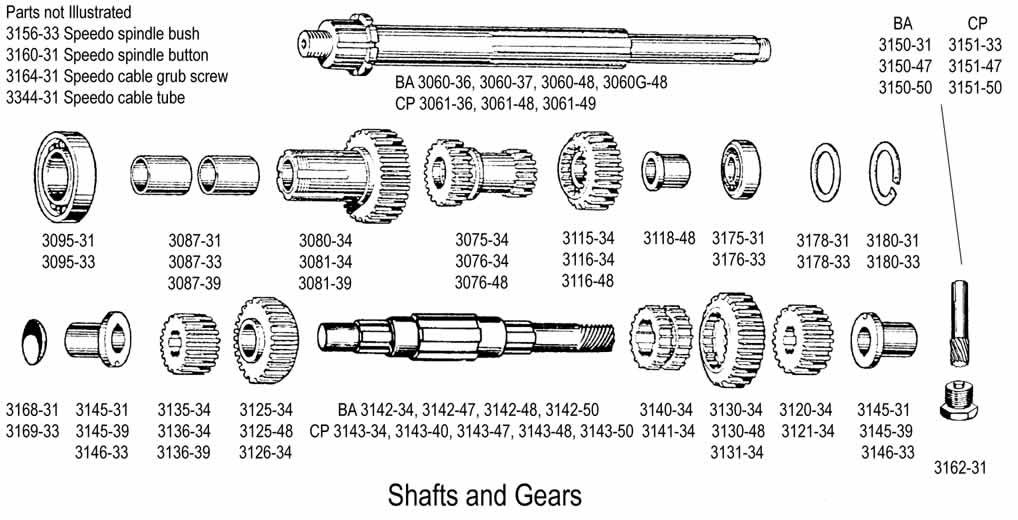 All bushes will require reaming to size after fitting. 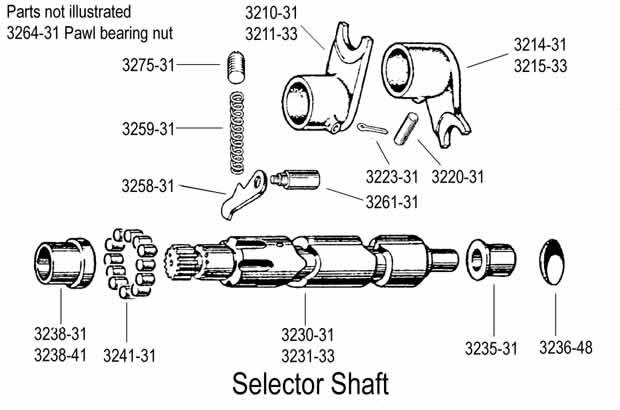 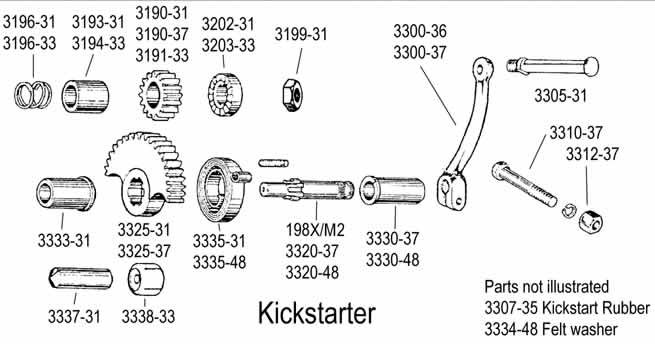